RUN and CMD both are important instructions in a Dockerfile. They seem to be similar but they are different. 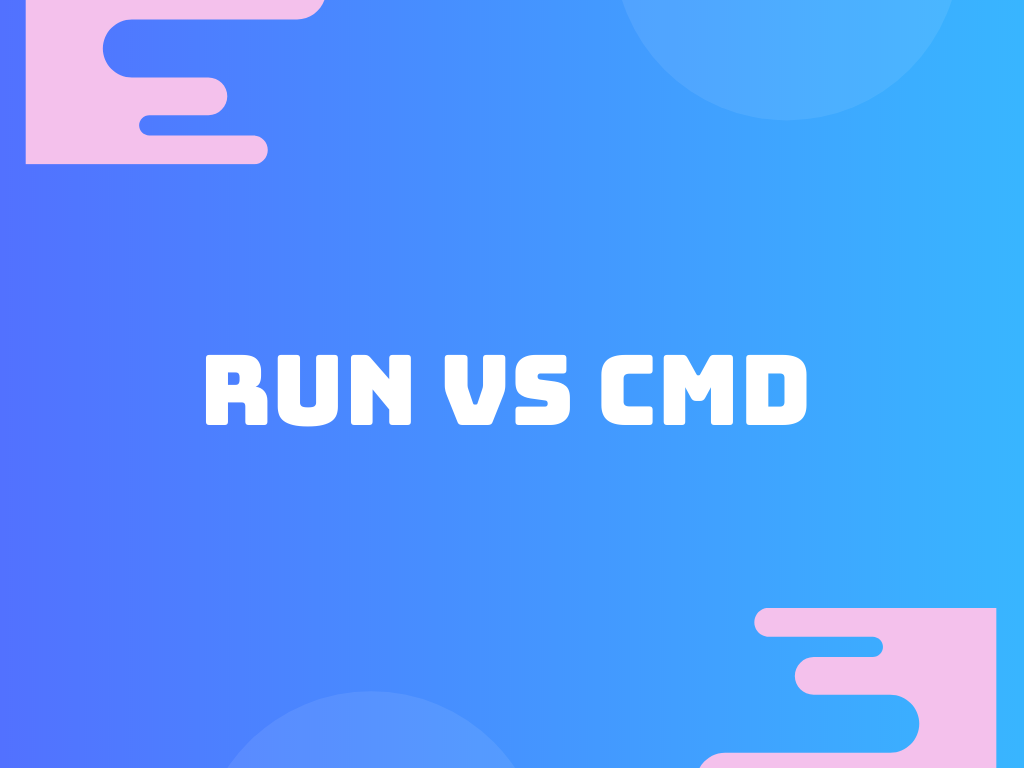 RUN in a Dockerfile

RUN is executed at build time. It means that when you build a docker image, RUN gets executed.

Each RUN command creates a new layer inside the docker image.

When you want to install / build dependencies, You will use RUN.

You can also combine multiple run commands to avoid creating multiple layers in the docker image.

CMD in a Dockerfile

CMD lets you define a default command to run when your container starts. CMD is executed at run-time. It means when you launch a container using a docker image.

To launch or run application process in a docker image Use CMD. Starting the web server is the most commonly used command.